More than three years ago, I had the privilege of co-moderating the graduation of the 4th generation of RBC as we said goodbye to two years of shared experiences. It was (at least for me, a serial procrastinator, who had delayed applying to any universities) a very uncertain time.
A month and a half later, I found myself back on the other side of the world in New Zealand, announcing my campaign to be elected onto the city council of my home town, Nelson. While the average age for a councillor was comfortably over 50 and I rated my chances as slim to none, being able to play a role in shaping the debate was more than worth putting my name in the running. Three months later, I was elected as the city’s youngest ever representative. Now as I near the end of my term, I’ve announced my campaign to be our city’s next Mayor. Returning to my hometown after my two years at RBC, it was apparent that local politics could only benefit from more diverse voices around the table. Where RBC taught me the importance of genuinely listening and seeking to understand other’s experiences, the value of critically examining ideas and solutions, and building strong evidence bases for opinions, local government in New Zealand appeared to value the opposite in its representation.

And so I have some certainty that without my two years at RBC, I would not be in the position I currently am. It was a rather natural progression from the college and into politics – as I’m sure many staff could attest to (for better or worse), my focus has always been on building community and centering it in decision-making at all levels. Cities and towns have always been the space I felt politics most clicked in. It’s close enough to the people affected that they can have accessible and robust engagement, but at a large enough scale to create genuine changes. The college, with its particular focus on sustainability, in many ways represents a strong case study and microcosm for the approaches required around the world to address both the climate and inequality crises faced globally, and a host of other challenges. As a vastly multi-cultural campus, it was only through shared understanding, collective focus, and robust democratic process that issues could be fully addressed
(though I will not be relitigating some of the more ‘charged’ student meetings we had).

The art of building strong, resilient, and connected communities

These principles remain driving forces in my current mahi (work). In my term as a councillor I’ve had the pleasure of working to lead a complete overhaul of Nelson’s public transport system, shaping our climate change response, securing better indigenous representation and advocating for community investment. But, like much of global politics, the building of political will to take action on future threats or for issues that do not bother the politically empowered or dominant is an immense challenge, and only possible by engaging and empowering those directly affected to mobilise change. I often find myself reflecting on debates and discussions I had around campus in my decision-making, whether on building intersectionality into climate action, on feminism, on environmentalism, on social justice, or on any of the huge range of topics discussed. So although (and I’m going to blame a rather hectic schedule here) I don’t regularly keep in touch with as many of my RBC friends as I would like (thank you Mats for not giving me a choice with you), their impact and legacy remains a near constant and living presence.

As we begin to see larger impacts of climate change, as political tensions heighten, and as globally we are forced to collectively address our problems (including pandemics), the art of building strong, resilient, and connected communities is only more crucial. And with that, the role RBC plays in creating engaged young people, with strong foundations rooted in sustainability and common understanding, becomes only more significant – taking these skills and understanding back to communities across the globe is how grassroots organising can turn into action with international impacts. 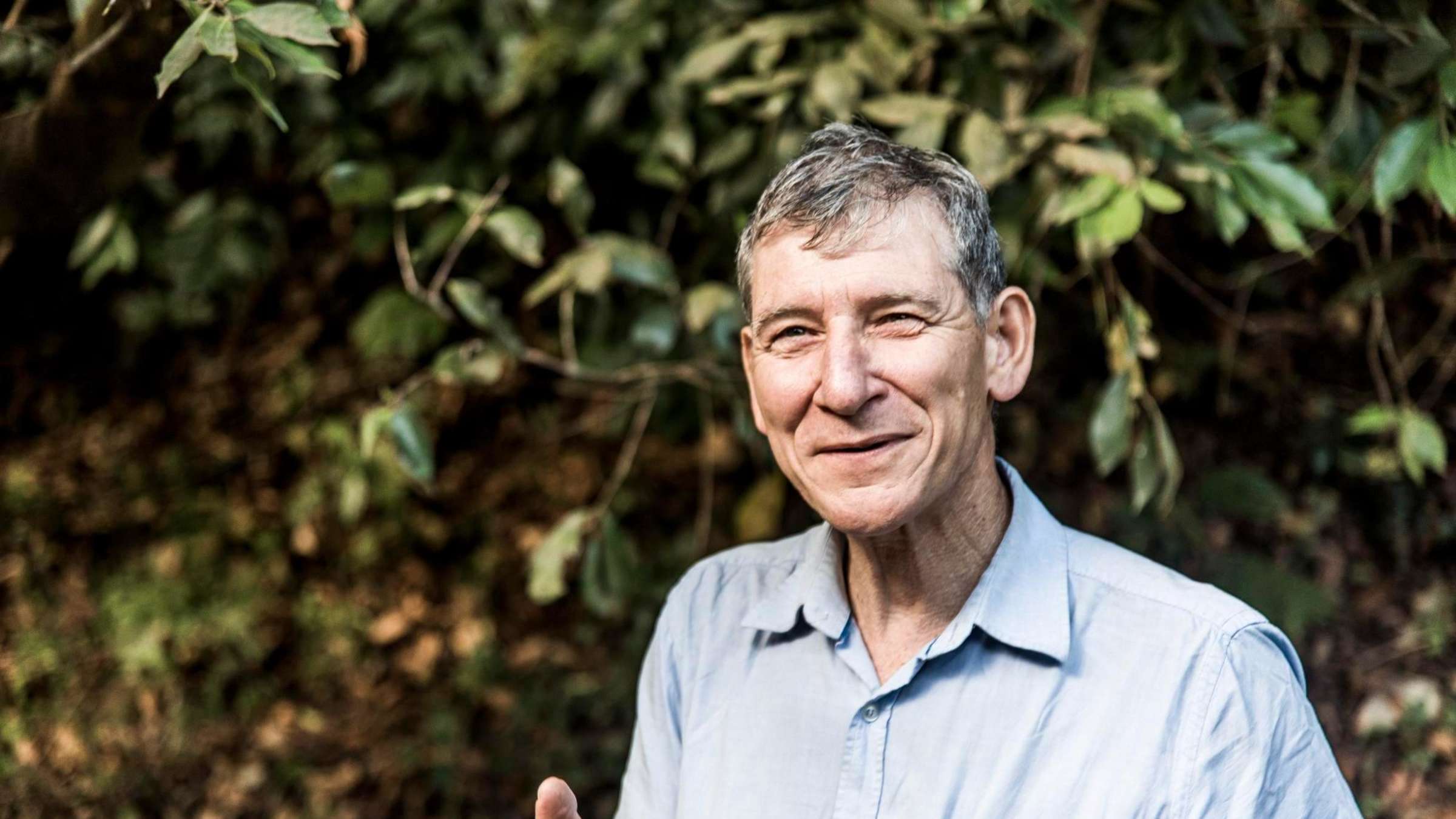 Regreen and Empower: On October 25, Tony Rinaudo will give an English-speaking lecture at 7:00 p.m. at UWC Robert Bosch College. In 2018, the native Australian was awarded the Right Livelihood Award (alternative Nobel Prize) for his method of greening …