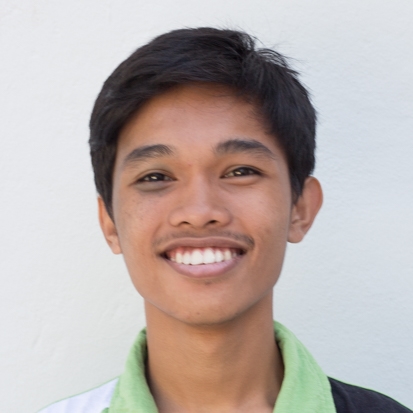 Paul Gabriel L. Cosme (Philippines) is part of the student blogger team at UWC Robert Bosch College. He joined the College in August 2016.

UWC Robert Bosch College (UWCRBC) students Anni Zettl and Celina Faerch participated in the Organization for Economic Cooperation and Development (OECD) Meeting on the future of education last October 23-25, 2017 in Paris, France. The meeting ran under the theme of “Future of Education and Skills: Education 2030” and aimed to “target school education, both general and vocational, while recognizing the importance of learning progression and a life-long learning continuum.” Government officials and students around the globe participated in this meeting. Among the countries represented were Germany, France, Hong Kong, Portugal, Japan, the United States of America, Mexico, and other countries. In this talk about education, OECD considered student participation a condition for the future of education and skills in 2030. During the convention, the students had separate plenary meetings with government officials to consolidate their insights on how education should look like in 2030.

Education now vs. Education 2030
At the beginning of the meeting, the RBC representatives shared their perspectives on what education was like today, and what it should be in the future. Anni, a second year from Germany, said that schools in her country teach skills inefficiently, as students forget these lessons as soon as the examinations are finished. “This is one thing that I dislike about the German education system,” said Anni. “We learn lessons, but because we were not taught to value it, after the test, we tend to forget about all of it.” Celina, a first year from Denmark, said that they also discussed how schools teach skills that students will not even use in their jobs and lives later on. “Many students become demotivated to study the lessons,” said Celina. “Aside from the stress from the tests, these are skills that they only learn in school, but they don’t need it in the real world.” They discussed how the education framework in the future should be more holistic and should focus on developing the students’ life-long skills and interests while making them specialize in one skill at a very young age.

UWC’s role in changing education
OECD offered slots to UWC to participate in this meeting, seeing how UWC can contribute in modelling the future of education. “I think UWC can contribute in elaborating the idea of understanding between a diverse group of people, just like we do here in our college,” Anni said. “We discuss and are concerned about important issues, such as poverty or cultural understanding, and we can contribute by showing that this model works through UWC.” Both felt that even though they come from Germany and Denmark, having lived with students from 92 different countries and cultures enabled them to represent other nationalities to some extent. The meeting offered them a platform to meet young adults from a range of backgrounds and with many good and inspiring ideas. That is why they felt UWC can uniquely contribute to the OECD framework. In fact, Celina and Anni will collaborate with UWC Maastricht students who attended the meeting, to do projects that focuses on education, even if it is outside the OECD’s scope.

At the end of the interview, both Celina and Anni concluded that education should not just be discussed from an economic perspective, but be looked at through a cultural lens as well, one that focuses more on the “human experience”. They are hopeful that education in 2030 will see improvements for the future generations and the world. 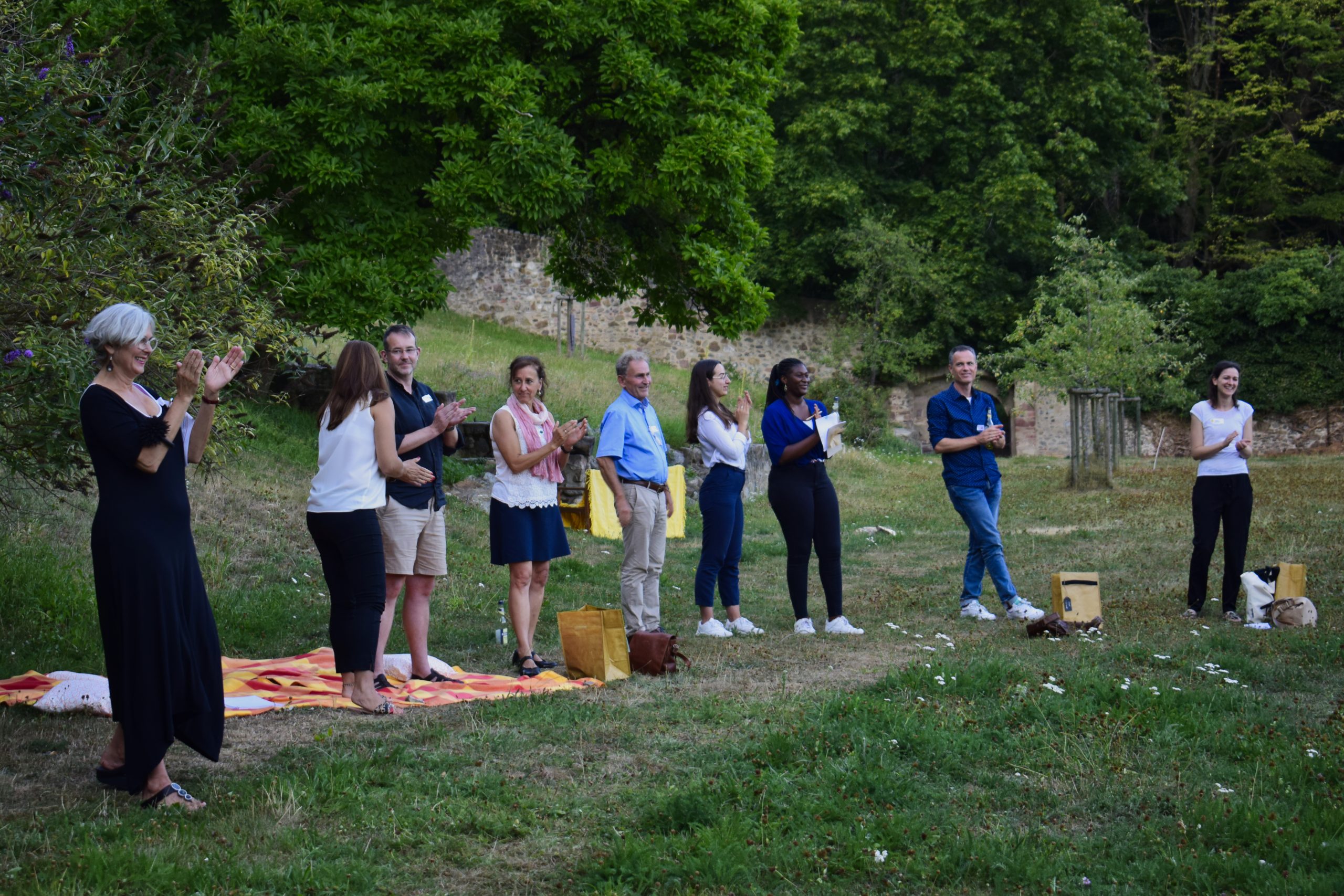