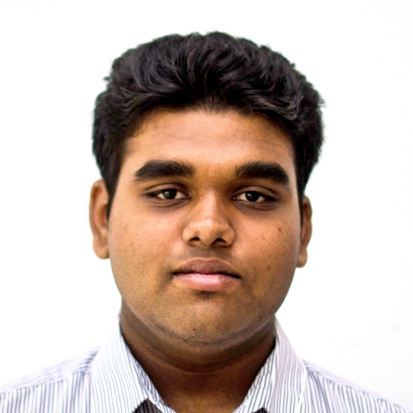 Arham Hashmi (Pakistan) is part of the student blogger team at UWC Robert Bosch College. He joined the College in August 2017.

UWC Robert Bosch College (UWCRBC) was honored to host the annual UWC International Meetings in Freiburg last October 23 to 29, welcoming over a hundred guests from different parts of the world including UWC Colleges Heads, University Presidents from the United States, UWC National Committees (NC), and members from UWC International. Students at the school showed active participation throughout the week by chatting with the NCs, UWC Heads and other participants and by sharing their experiences in this diverse community with them. For students, the week began with a short introduction to the UWC International members: who is involved and how are things managed at the International Office? The students were also briefed about the series of formal meetings and sessions involving Directors, Chairs, Rectors, and NCs.

Cultural Show
As the second half of the week approached, guests were entertained with a cultural show on Thursday, planned and organized by students under staff supervision. The goal: to portray RBC’s diverse community.The show started with a Fijian dance and went on to feature Japanese, African, Russian-Ukrainian, Latino and Nepali dances, German and Georgian music, poetry and as well as a Bollywood dance performance. The cultural show hinted at how cultures blend when 92 different countries and 63 different languages live together.

A taste of the RBC schooling experience
On Friday, we deviated from our ‘normal school schedule’: in the morning, guests were introduced to the school’s CAS (Creativity, Activity, Service) activities, i.e. the students’ extracurricular program. The afternoon gave teachers an opportunity to deliver a lesson on what they’ve always wanted to teach. We shortened classes and divided the afternoon into three slots, throughout which students got the opportunity to attend classes along with our guests, a great experience for everyone involved. The lessons were followed by the opportunity to meet the presidents of some prestigious U.S. universities during the ‘Town Hall Discussion’ in the school’s Auditorium – a great way to learn more about these campuses and the concept of liberal arts education in the U.S.

Surprise sendoff to the UWC Vice Chair
While some students left for the fall break on Friday, many stayed on campus to enjoy the 80’s themed party organized to mark the end of the meeting week and to bid farewell to the retiring UWC International Vice Chair, Jill Longston. There was a short ceremony of appreciation for Longston, followed by a Bollywood dance workshop planned as a surprise for her by students. To sum up how the busy week went, Anna Lord, Chair of UWC of Southeast Asia in Singapore said: “Thank you for allowing us to invade UWCRBC for most of last week. It is always a pleasure to visit any UWC, and a real bonus when we are able to interact with the students and even join in classes. Thanks a million for everything!’’ 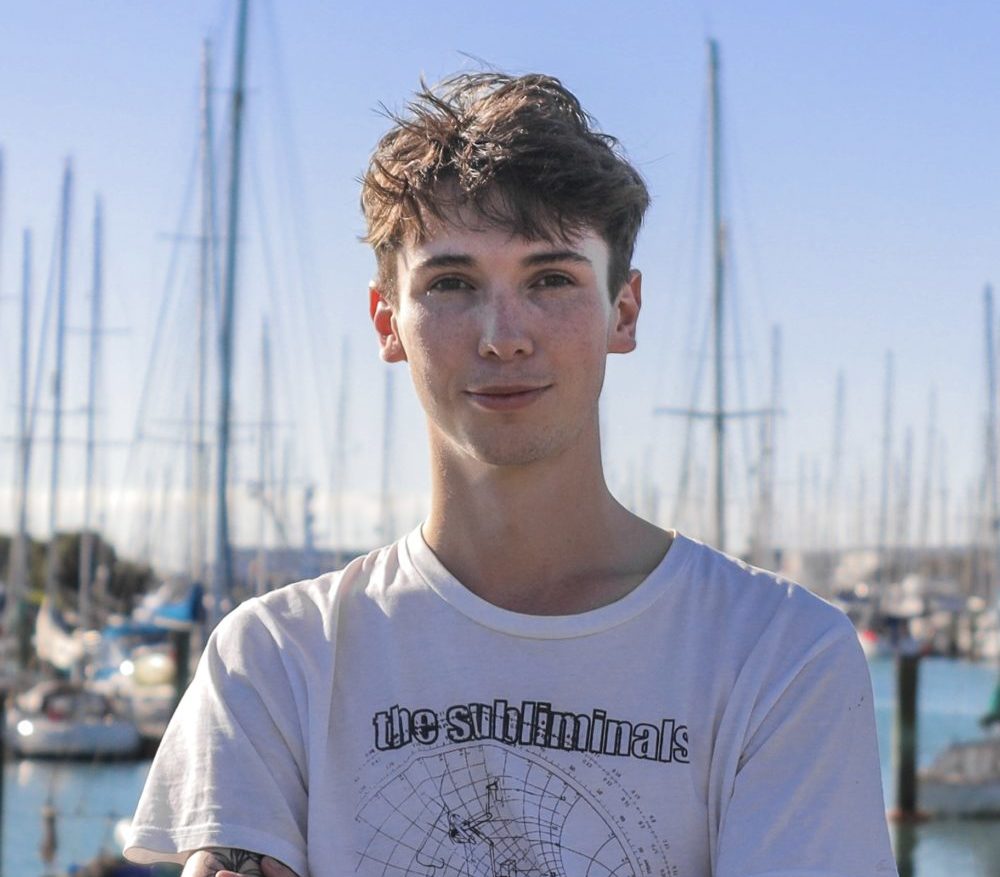