Interview with Laurence Nodder: “We are not afraid” 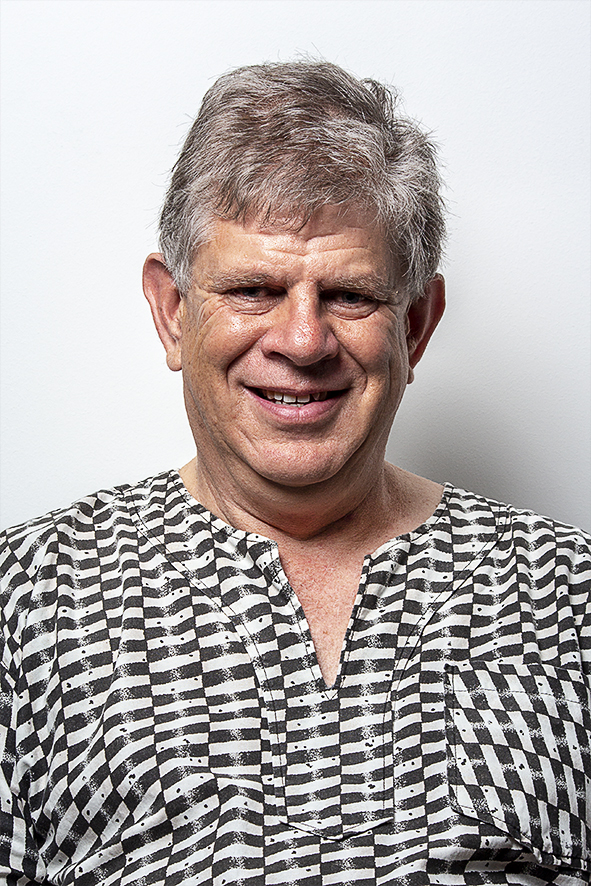 BZ interview with Laurence Nodder, Headmaster at UWC Robert Bosch College in Freiburg, which has been in self isolation for almost two weeks.

Note: This is a free translation of an article that was published in Badische Zeitung on Thursday, March 26, 2020.

BZ: Making decisions during the Corona crisis for a large international school community – have you ever been in such a difficult situation as a Rektor?

Laurence Nodder: There have already been very difficult situations, civil unrest in Swaziland and curfews for pupils, for example – but this one will, it seems, be the longest crisis we have to deal with. We are not afraid. After all, our students are not among the people classified as a risk group. However, they could pose a risk to other people, for example if they were carriers of the virus and went to “their” old people’s home as part of their social services.

BZ: How was the thought process considering this situation in the college?

Nodder: Very early in February we have made clear to the parents that it is their responsibility to decide whether or not their child travels home. And we clarified with the health department and the ministry of culture which possibilities we have here on site. Within the UWC movement, we are autonomous, but in daily exchange with the other UWC colleges. China and Hong Kong closed their colleges at the end of January. We were very well informed about events the whole time. And we have constantly been consulting with local doctors.

BZ: What was your conclusion?

Nodder: We went into self-isolation days before the authorities ordered this for the whole population. Our situation is quite special, because the whole boarding school is regarded as one huge “household”. Including me, 20 people – teachers, house parents, social workers, an art therapist, the vice rector and the academic director – all stayed on campus; we all face the same rigorous isolation from the outside world. For all external contacts – kitchen staff, cleaning services and delivery service – we have established a kind of strict lock system: None of us in here comes into direct contact with people from “outside”. This means that inside and outside are very carefully separated.

BZ: Are there any sick people here?

Nodder: No. So far it looks like we have been lucky that no one here has been infected with the virus. Some of the students report that relatives in their home countries have become ill – but so far all these cases seem to be undramatic.

BZ: How do young people far from home cope with such a situation?

Nodder: On the level of sensitivities, very confidently. But if they do need professional support, they can get it now – by phone or online. But we adults on campus are also simply present and attentive to all concerns and uncertainties – and even more responsive than ever before. We are also supportive of each other. Solidarity and care for one another are in our DNA as a UWC. On a very practical level, we have agreed very carefully with the authorities on how to run a boarding school under quarantine conditions – and after all, the students have some freedom of movement here on the grounds. But there are also special rules and appointments, which everyone must now stick to reliably. We couldn’t organize and supervise a small-scale isolation – but it is clear that distances are kept, for example in the cafeteria – and washing hands plays just as much a role on campus as it does “outside”.

BZ: Now the International Baccalaureate Organization cancelled the final exams for this year – and will award diplomas without exams. This also affects your one hundred “Second Years”. Will there be a celebration? And will everyone leave afterwards?

Nodder: Right. I was hoping that the IBO would take some more time with this decision. But now it is so. We will find some way in the next few days to hand over the certificates in some form to make such a transition possible; of course, this must be done in accordance with our rules around distance and assemblies. And whether, after that, all those with certificates in their pockets will leave, I do not know. Again and again, some of those students whose parents want them home before the border is closed, are already leaving. For our collective self-isolation we have the rule: Those who leave cannot get back in. But of course, anyone can leave – I can understand this very well.

BZ: How long will you keep this up?

Nodder: As long as it is required –and as long as it is necessary. We will not abandon this arrangement and allow students to go home at a time when it is not safe for them. Some come from regions where health care is much worse than here – and it is not my job to put these people in danger. So far, our approach to this situation seems definitely right. We do not seem to be in danger and we do not endanger anyone – and I am very satisfied with that!

Laurence Nodder, 61, has been the founding rector of UWC Robert Bosch College in Freiburg since 2014. Once a math teacher, he later became headmaster and worked to overcome racial segregation in his native South Africa and eSwatini.