UWC is all about people and connections, about learning and teaching. Our exceptional staff is also international: 30 teachers and 20 pedagogical or administrative staff members from 18 different countries. Meet our team! 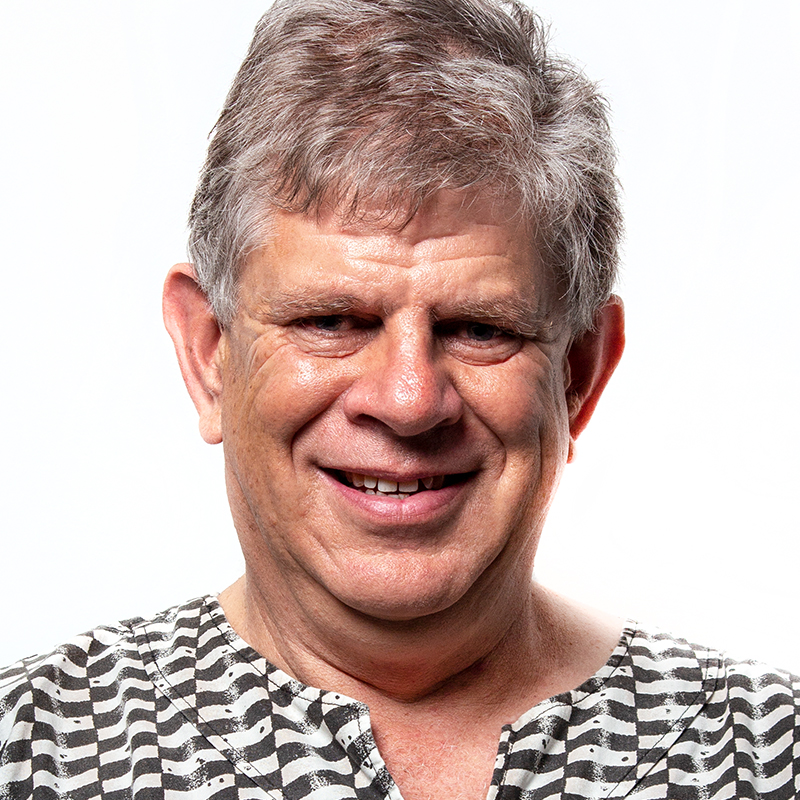 From Swasiland to Freiburg: Rektor Laurence Nodder was head at UWC Waterford Kamhlaba for 13 years before taking on the headship at UWC Robert Bosch College in Germany.

Laurence Nodder is the founding Rektor of UWC Robert Bosch College and the longest serving Head in the UWC movement. Before moving to Freiburg, he was Principal of UWC Waterford Kamhlaba in Swaziland for 13 years. Prior to that he was Principal of St. Gregory College, Deputy Head of St Mark’s College (both in South Africa) and Head of Kingsgate High School (Lesotho). Having grown up in apartheid South Africa, he left the country to avoid military service and to follow his passion and educational interest in bringing together people divided by race, laws, economic status, culture, religion, nationality or other human constructs in order to learn to see the world through the eyes of the ‘other’. Throughout his career and engagement as a UWC Head, Laurence has made decisive contributions to developing the ethos of the UWC movement, coining the concept of a “deliberately diverse community” and further developing UWC’s educational culture and programming.

Our staff at a glance. The roles of Personal Tutor (PT) and House Tutor (HT) can be found below in abbreviated form.

IT Admin / IT Technician 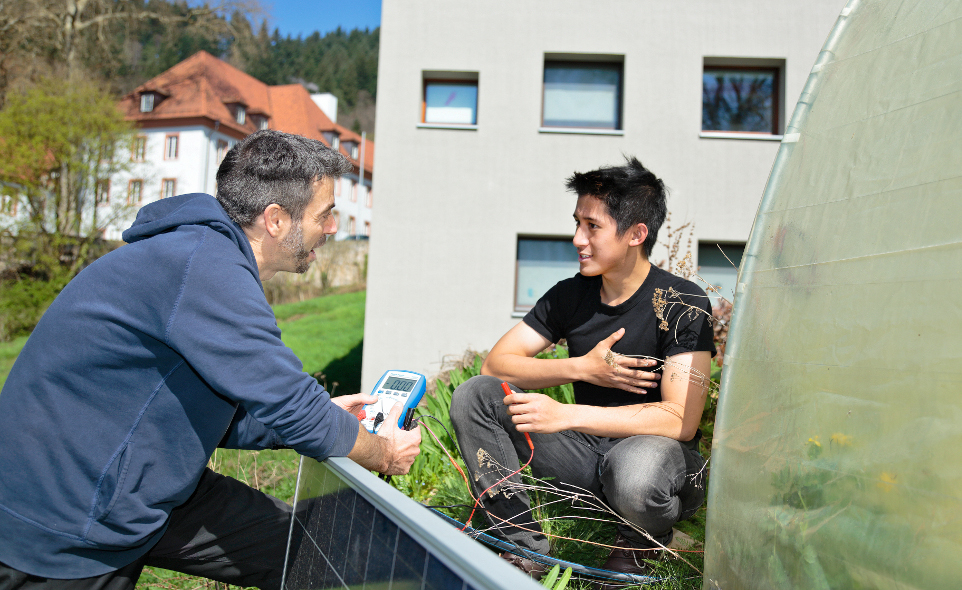 Are you interested in becoming part of our team? Browse our Jobs page for open positions and for more information about working at UWC Robert Bosch College. 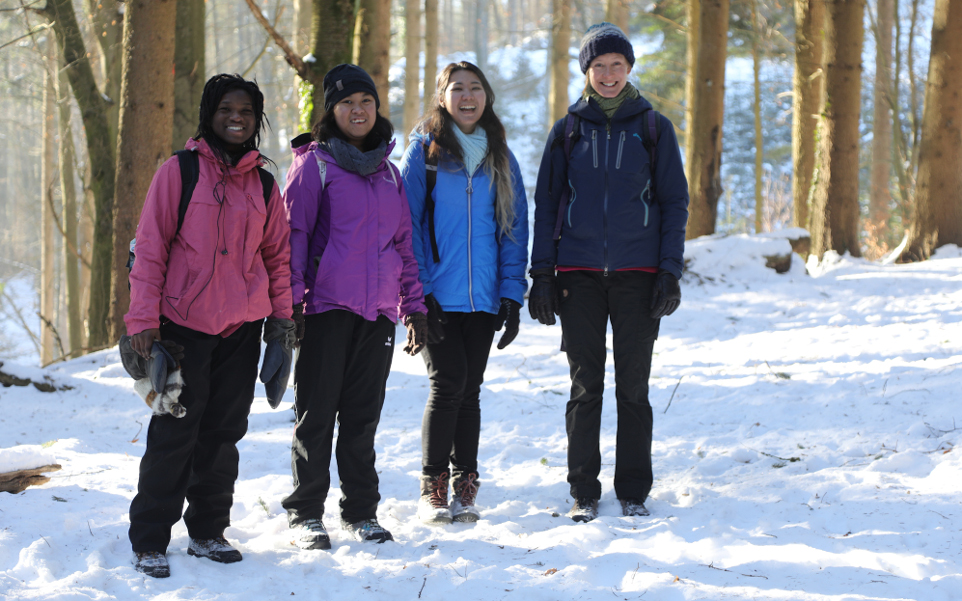 "A THOUSAND LITTLE PIECES EVERY DAY"

Have you ever wondered what motivates teachers to work at UWC? This article by Sara Edström (Maths Teacher, House Tutor, Personal Tutor) helps to explain—and inspire. 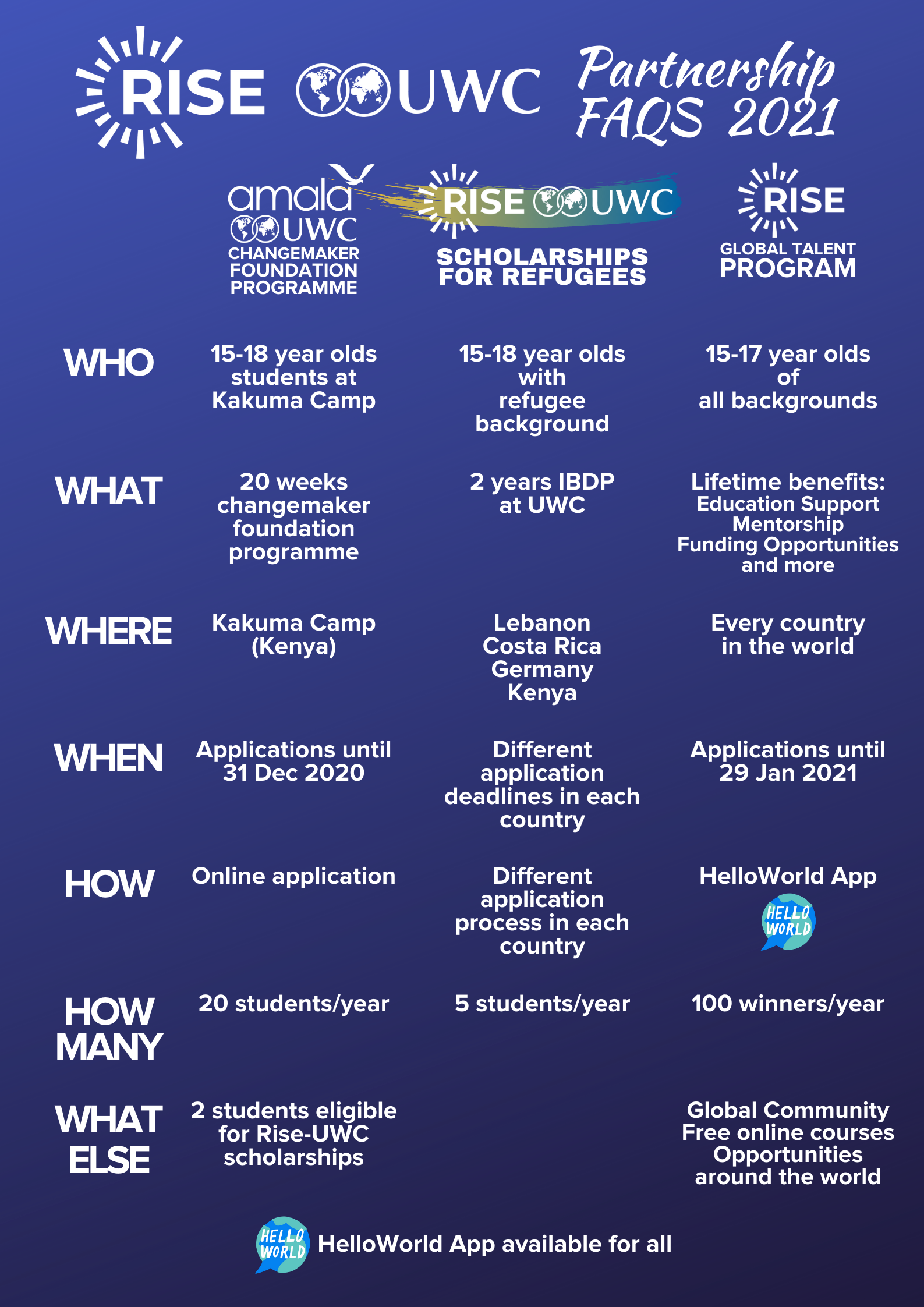 We are excited to announce a new partnership with RISE, a programme launched by Schmidt Futures, alongside the Rhodes Trust. The UWC-Rise partnership will feature the launch of a foundational education programme at a refugee camp in Kenya as well …