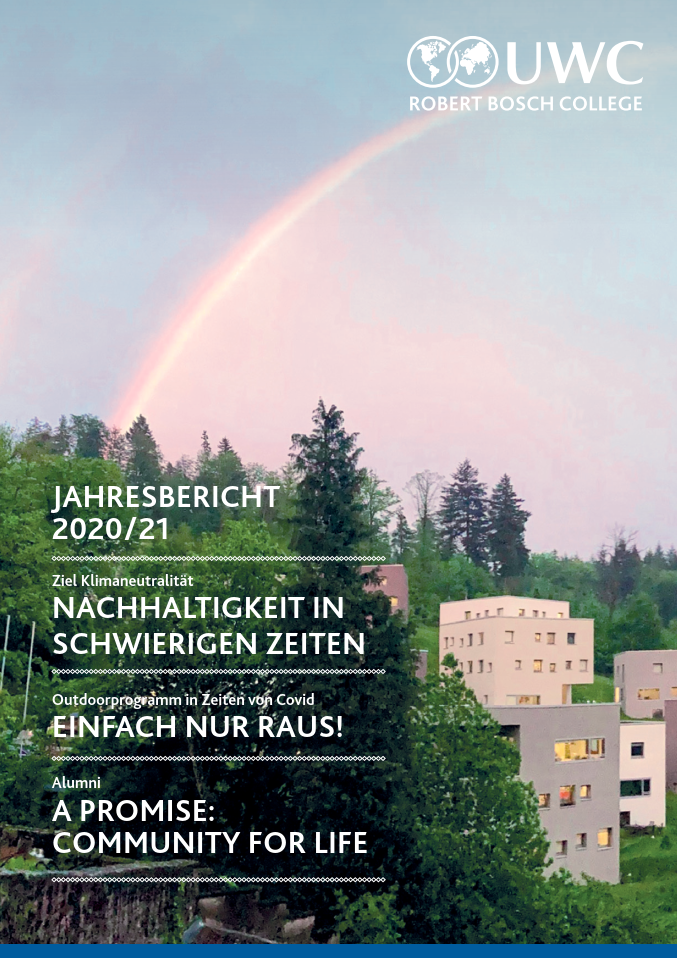 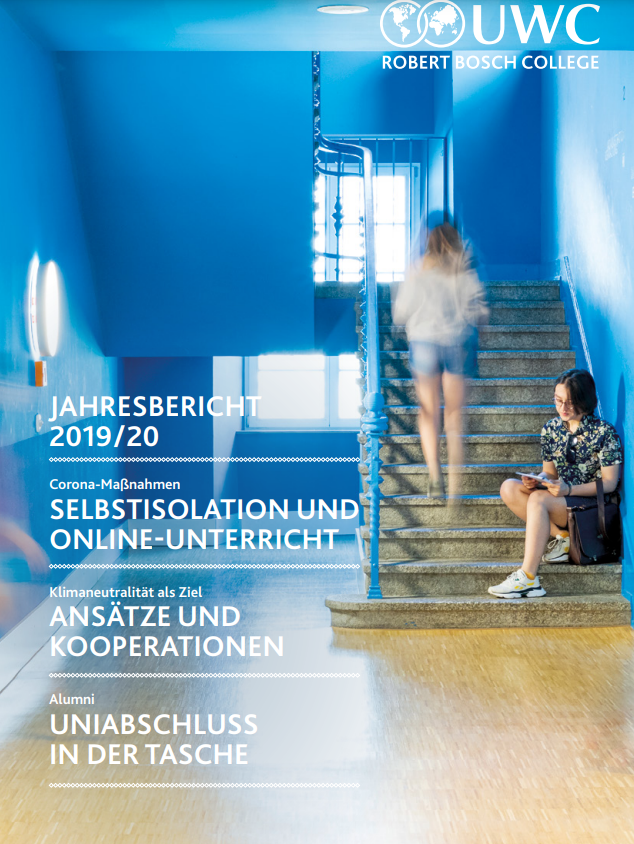 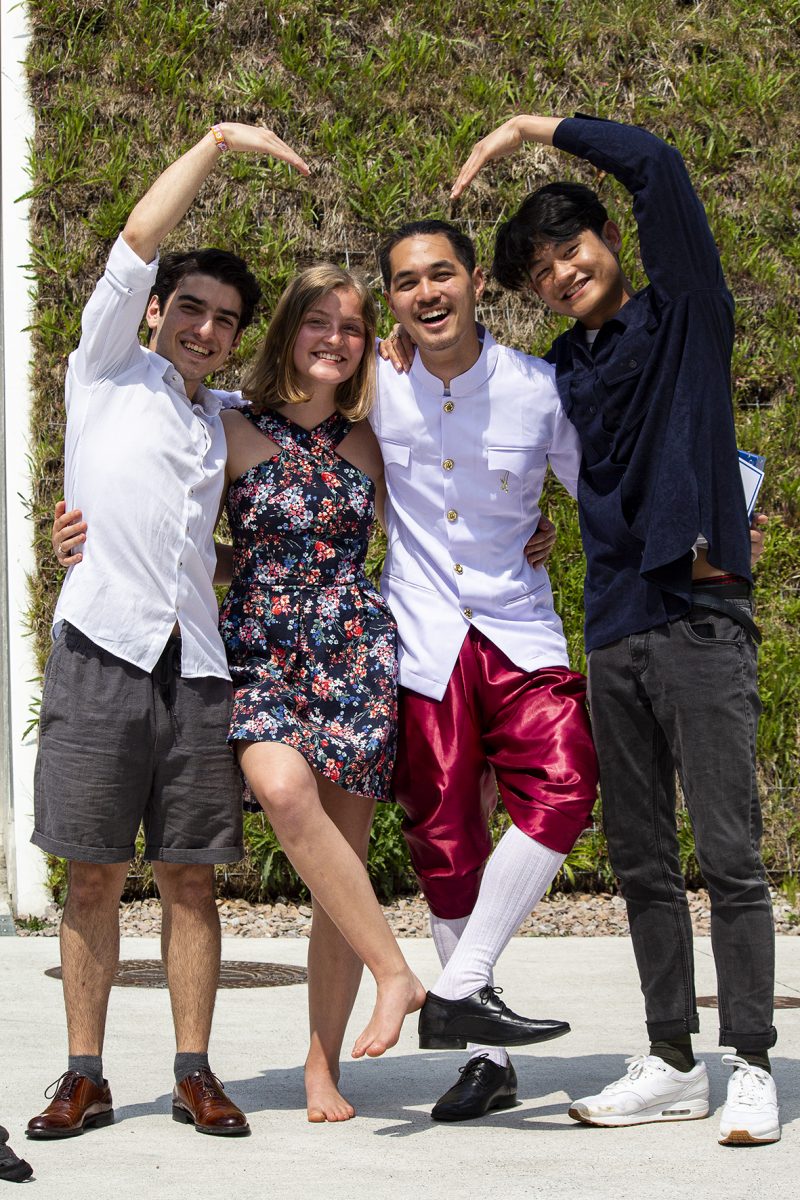 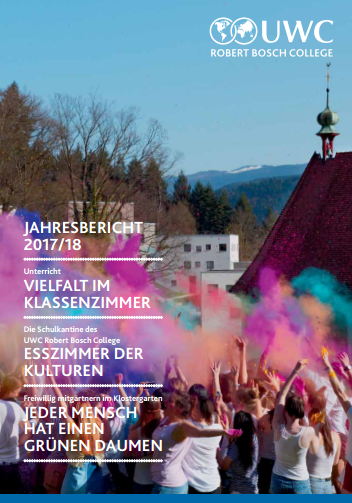 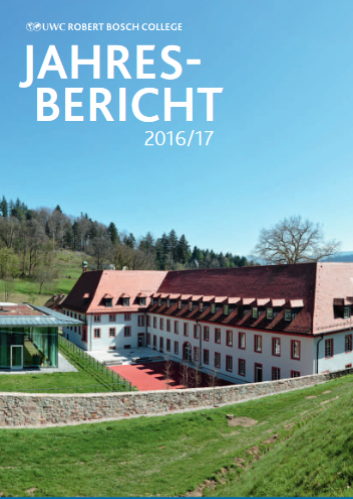 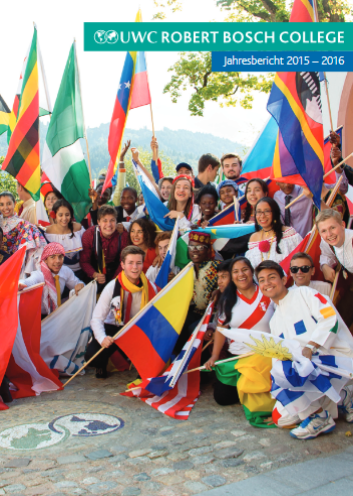 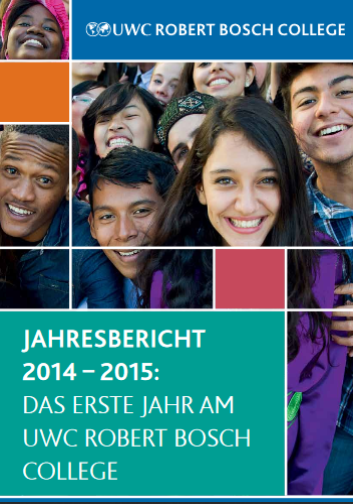 "We are the world, we are the children"

„Jeremias Thiel describes his years as a pupil at the UWC Robert Bosch College in Freiburg as one of the best times of his life. On his way there, he had to overcome numerous obstacles, since his childhood was marked by poverty. Jeremias is now attending university in the United States. Here, the 19-year-old speaks about his journey and about the strength he has acquired through education: It has shown him what makes him who he is.“