Student Voices: “There are many forms of inequality”. 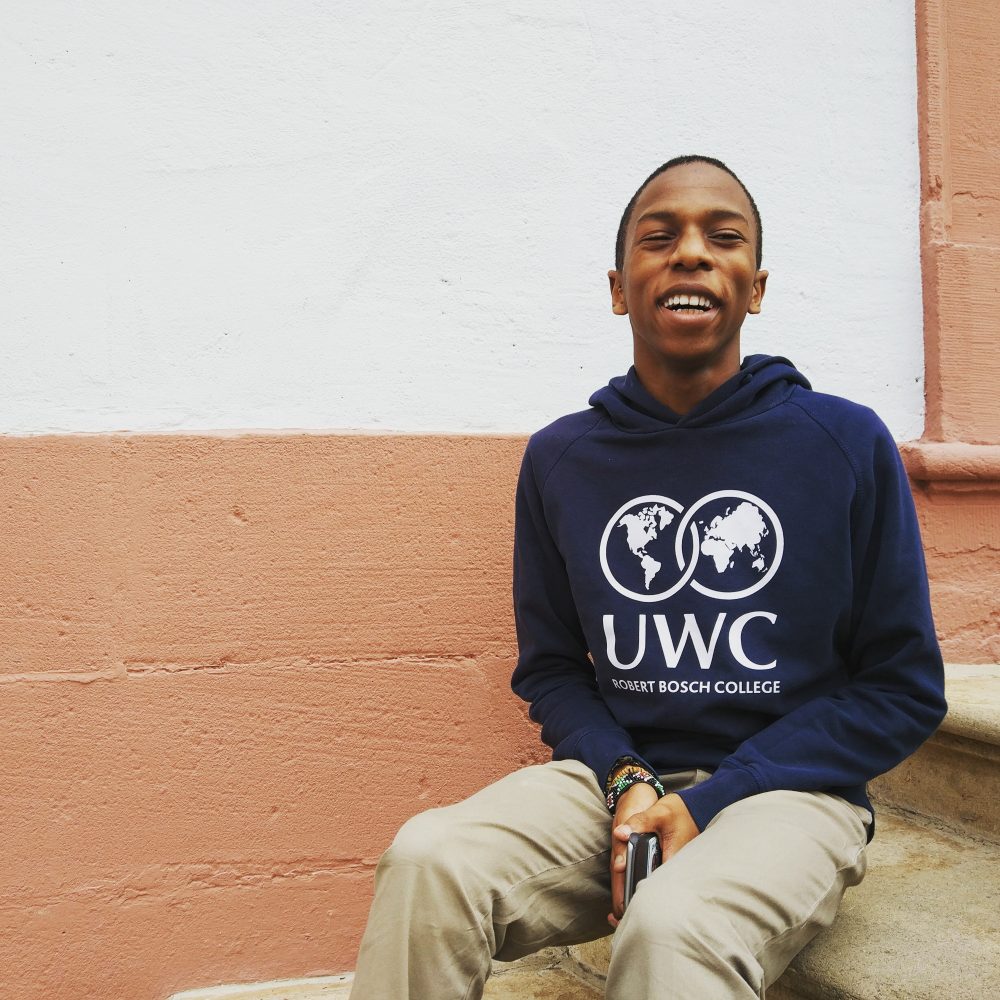 On our January Inequality Special Focus Day, students had the opportunity to raise awareness for topics they’ve encountered in their home country. From our Nepali student Juni, we learned about the Chhaupadi system — and what a threat this poses to women.

“Today I am here to talk about one of the traditions which we practise in Nepal and which I think is the cruellest thing and definitely relevant to our Special Inequality Day too. I want to talk about the Chhaupadi system in Nepal which, if translated, means exiling women. In this system, women basically get exiled from their home every month. Why? Because of their period. That means that when girls are on their period the first 7 days, they are forced to stay outside of their house. Some live-in animal sheds, some live in the basement. As a Hindu, it’s a very big sin to stay in house when you are on your period. You are not supposed to talk with your male family members. It is believed that everything we touch will become impure. If we touch a plant, it dies, if we feed cows, they will stop giving us milk. When you live in the sheds for days, you are basically not part of this world, nobody cares about you. The place is usually dirty because it is for animals. And there has been lot of health problems among women. Despite our government publishing laws to stop this practice, it seems like it has still not stopped.”

A long way to go

Yohan from Kenya was one of the workshop leaders for last week’s Inequality Special Focus Day. Inspired by a 2014 blog post written by British journalist and writer Reni Eddo-Lodge called ‘Why I’m no longer talking to white people about race’ (published as a book after it went viral), Yohan decided to offer a workshop with the same title: “I was inspired, as much of what she said resonated with me when I think of the topic of race. I, too, have experienced this constant denial and defensiveness when I would say things like ‘what you said was racist’, or ‘that action or comment made perpetuates racial inequalities’. Like her, I often felt like I was walking a fine line trying to ensure that peoples’ feelings don’t get hurt (as a conversation about race makes people uncomfortable). These were conversations that have made me emotionally exhausted and I had to do something about it. Eddo-Lodge decided to write this blog post, I, on the other hand, decided to give this workshop. Leading up to my workshop, I was in all honesty prepared for anything, be it a vicious backlash, genuine curiosity, or total silence. I brought up the ideas she discussed in her post and book and engaged in a discussion about what role do people have in engaging in such conversations, and I was moved to hear people share their unfiltered experiences, opinions, and questions. But it was all a stark reminder that there still is a very long way to go before the entrenched structural racism is removed from society, and in order to do so we must all interrogate ourselves and our role in the fight against these oppressive structures that exist in our world today.” 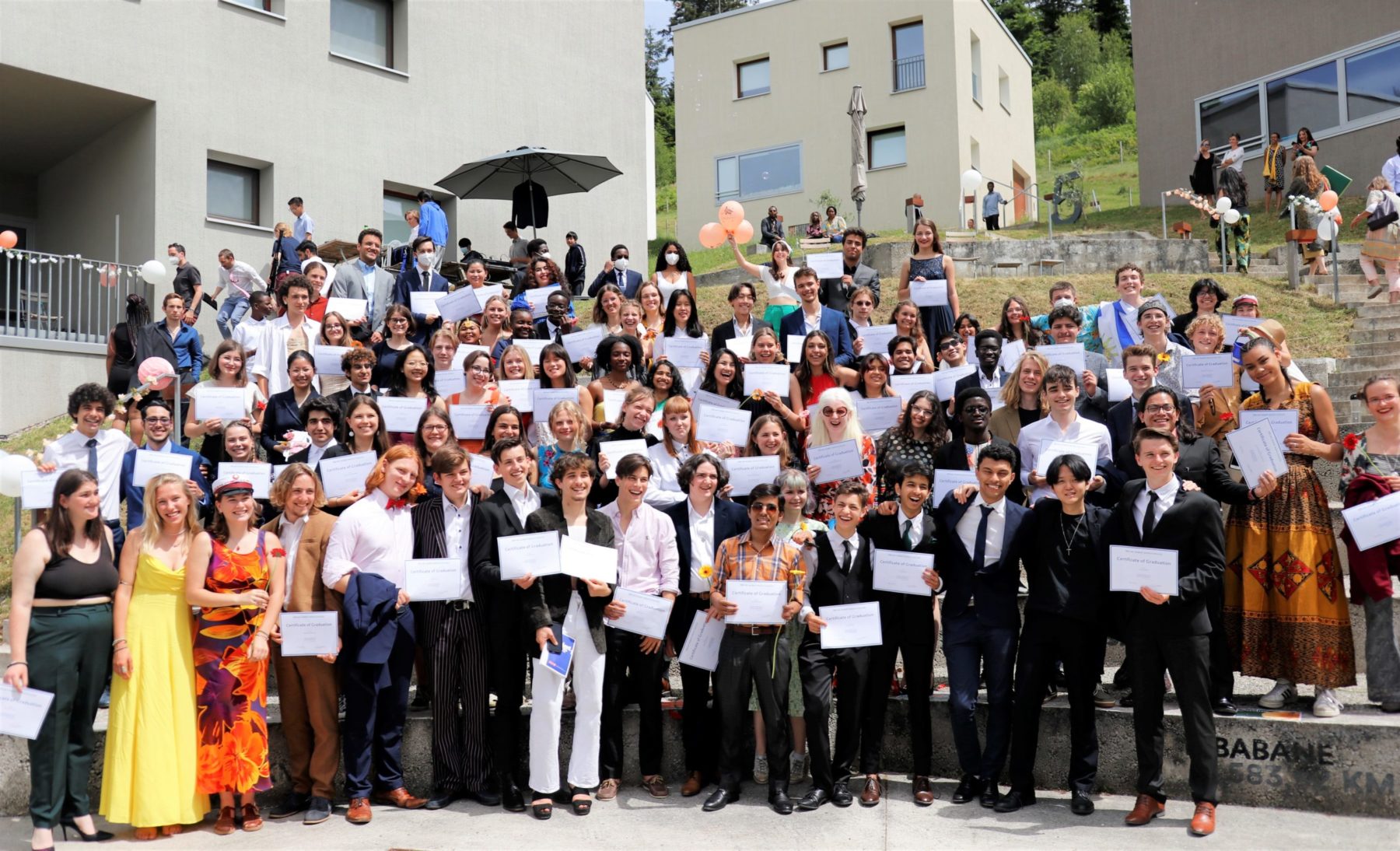